Owl Swims in Lake Michigan After Fight with Falcons

By Alissa WildDecember 5, 2014No Comments

A great horned owl (Bubo virginianus) was spotted doing the breast stroke in Lake Michigan earlier this week. According to WGN6 in Chicago:

[Photographer and birder] Steve Spitzer was at Loyola Park Beach in Chicago’s Rogers Park neighborhood when he saw something in the lake. He met another birder who said it was an owl. The Great Horned Owl was apparently forced down into Lake Michigan by two Peregrine Falcons.

Spitzer grabbed video and photos of the owl and tried to to scare off the falcons. A bird rescue unit was called to the scene, but apparently the owl had already flown away. While it’s unusual to see a raptor treading water, snowy owls displayed a similar survival tactic in the 2012 NATURE episode Magic of the Snowy Owl.

Originally from NATURE on PBS.orb

Owls are remarkable and intimidating creatures: They can fly near silently. They have excellent vision and hearing. They’re fierce hunters that can swallow prey whole. Their unique markings and front-set eyes give them a mysterious and wise look.

While birdwatcher and photographer Steve Spitzer was at Loyola Park Beach in Chicago Sunday, he caught a great horned owl swimming in Lake Michigan. The owl was forced into the water by two peregrine falcons, according to WGN, and Spitzer captured a few moments of its surprisingly graceful swim on video.

Spitzer told MLive that the owl swam for about 15 minutes before reaching shore. It flew into a tree after resting on the beach, where Spitzer caught it looking more enigmatically bored than tired (HuffingtonPost): 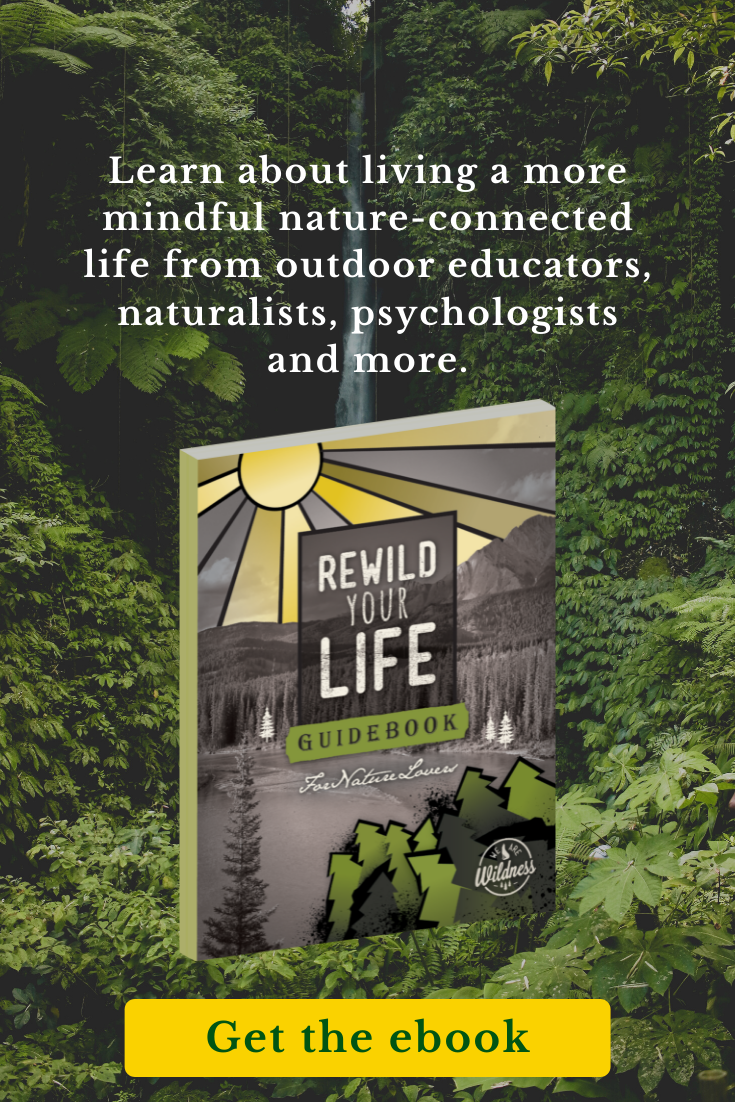 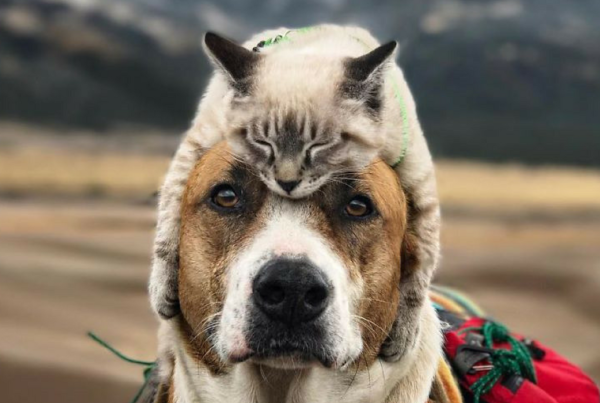 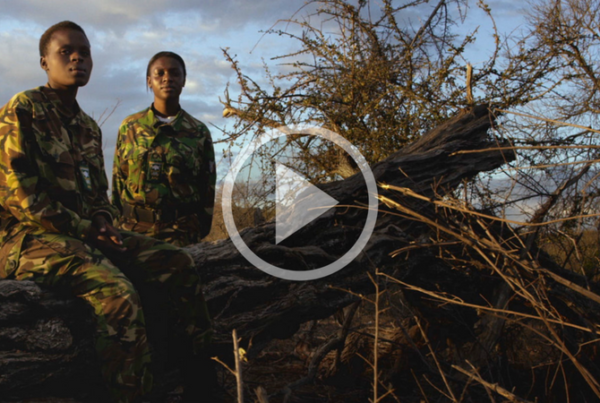