The Case Against Pipelines

By William Huggins November 29, 2015 No Comments

“An overwhelming objection is that exploitation of tar sands would make it implausible to stabilize climate and avoid disastrous global climate impacts.”                —James Hansen

As the world’s eyes turn toward Paris and the potential for a global agreement to limit greenhouse gas emissions and stave off rampant and potentially catastrophic climate change, many battles are still being waged around the world to make that vision a reality.  Even though temporarily on hold, the battle over Keystone XL highlights one of these many clashes between those fighting for the ecological integrity of life on Earth and those who would profit from its degradation. It’s worth noting that during the Keystone XL fracas the United States and Canada, according to Pipeline & Gas Journal, built and proposed another 34,147 miles of pipelines across North America. Considering what Keystone XL and the tar sands project represent, environmentalists and their allies need to expand their concerns from this one iconic pipeline to the larger field.

Keystone XL and pipelines like it are a natural disaster before the oil even gets transported. Tar sands extraction methods are extraordinarily destructive. A World Watch article notes the multifarious ways tar sands production harms our shared environment, stating implicitly, “Producing oil from tar sands is scraping the bottom of the oil barrel.” Before the mixture of clay, sand, silt, water and oil can be reached by equipment, the existing forest must be clearcut for the open-pit strip mine. Canada’s boreal forests have already been under siege for, of all things, soft toilet paper. A single tree can absorb 48 pounds of CO2 per year, equaling one ton of carbon sequestered if it lives 40 years. Imagine an area the size of the state of Florida destroyed to feed our oil hunger. The amount of carbon this forest could take out of our atmosphere will only be magnified by its loss, not to mention the damage to diverted watercourses, the genetic disturbance by turning this contiguous forest into wooded islands, the highly intensive use of water to process oil shale, and disturbance to air quality at the site and worldwide when the oil gets to market.

Once the oil has been torn from the earth and processed, the transportation system that gets it to market shows its flaws immediately. The fact that Keystone XL is not online yet does not mean that the oil isn’t flowing—it is. The oil is being taken by trucks and trains all across Canada and the United States. The potential for accidents is not only possible, it’s a certainty. In 2010 8 states were affected by oil trail derailments; by 2014, the total rose to 21, including two explosive ones this year in Mount Carbon, West Virginia, and Galena, Illinois. In the last few years pipelines have had their share of accidents, including the Canadian portion of Keystone XL: a natural gas pipeline exploded in Kentucky and the tar sands operation in North Dakota has had several leaks, including a huge on in September 2013. Several of these incidents caused fatalities—in Lac-Megantic, Quebec in 2013 47 people died in an explosive derailment.

As noted, Keystone XL will not be the only pipeline. A second pipeline has been proposed by the Canadian government to move tar sands oil west through the Great Bear Rainforest, the world’s last intact temporal rainforest, and sections of First Nations’ land in order to move the oil to markets in China. Canadian environmental groups say that the Alberta tar sands project is so dirty that Canada is now in direct violation of its commitment to the Kyoto Protocol. Outgoing Prime Minister Harper’s reaction was to order audits of several major Canadian environmental organizations. It remains to be seen what the new Liberal government will do with regard to this issue. But beyond Kyoto, and ahead of Paris, both Canada and the United States are in treaty violations with First Nations and Native American tribes. The indigenous inhabitants of North America are distinct cultural entities, literally separate nations within our borders, and thus have individual rights under those treaties. The pipeline route is a clear violation of those agreements. Organizations like Idle No More have been at the forefront of resistance to this and other pipelines across Canada and the United States.

Perhaps the largest accident that could happen in North America is the collision of short-term business interests with participatory democracy. The opposition to Keystone XL has been organized and vocal. The weekend of November 28 and 29 around the world will have people marching in support of a strong climate deal in Paris. It should be clear where millions of Americans and Canadians and others around the world stand on the issue. This is no time for any of us who lean green to be silent. Our voices should be raised, our feet should touch the streets, our leaders should hear us loud and clear: transition to clean energy, an end to rapacious, destructive development, an end to pipelines everywhere and the fool’s promise of short-term economics. A desiccated landscape offers no future.

The land and all the life it supports cannot speak for itself. We have to be its voice. Now. 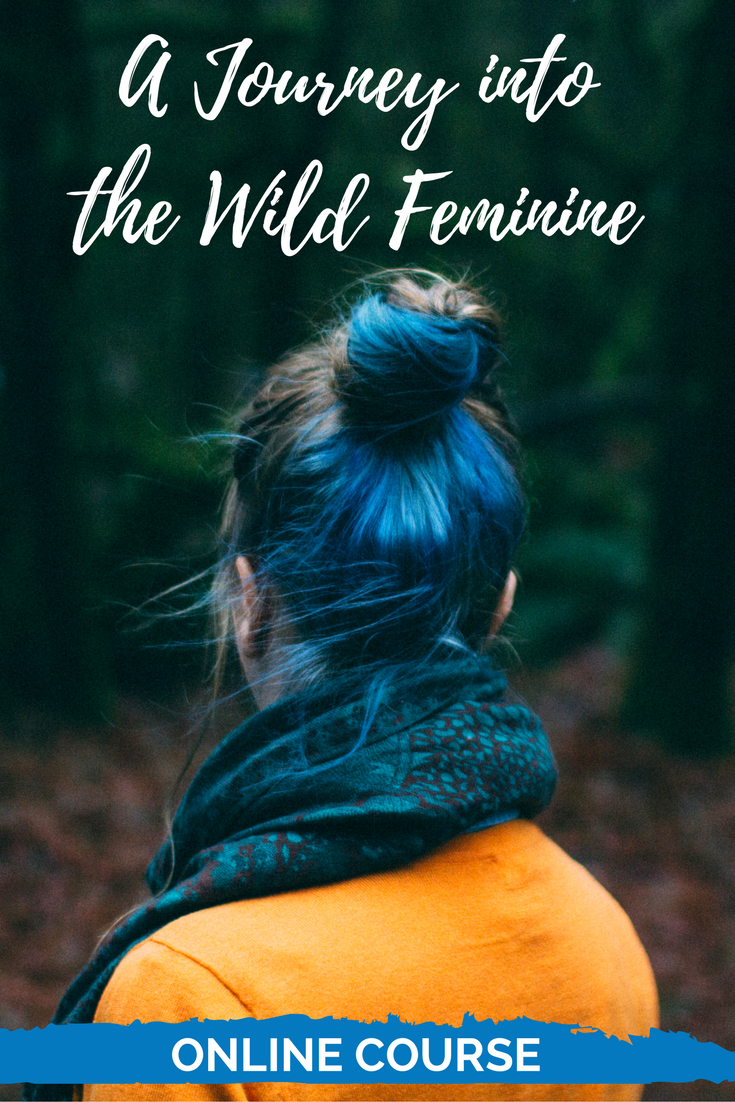 William Huggins is an avid hiker, reader, husband, father, and dedicated rescue-dog maniac--though not necessarily in that order. Educated in a series of remote places because of his father's work for the United States Air Force, he was born an advocate of wild places and grew into that green skin. Bill writes for Texas Books in Review and has a series of six essays for Conservation Lands Foundation appearing at westernarctic.org and a new short story, "Watercharmer," coming this fall 2017 in the anthology Visions VII: Universe."

About We Are Wildness

We are a small team of committed individuals bringing you resources grounded in Nature.

Our mission is to help improve the health of individuals, wildlife, and the planet, by inspiring people all over the world to reconnect with Nature. 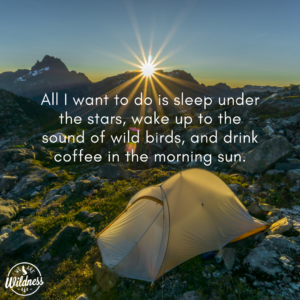