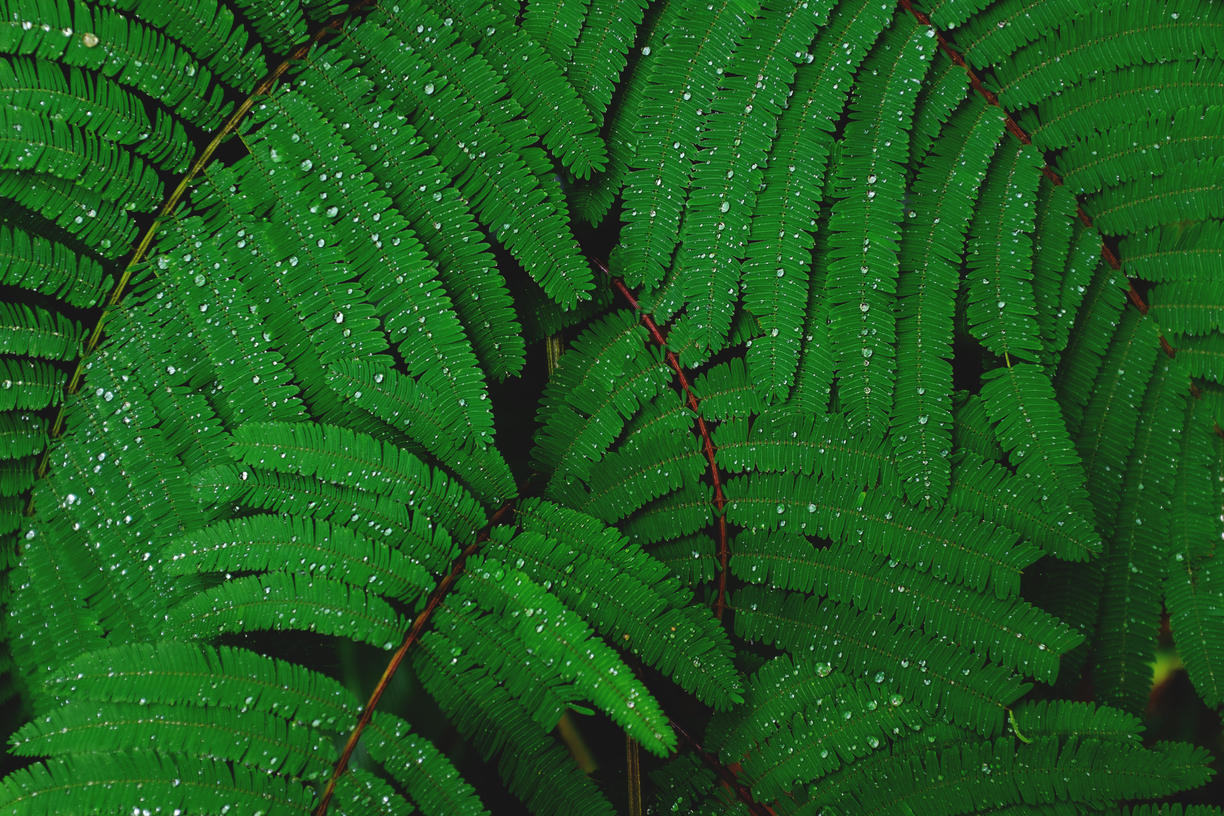 After eleven hours of darkness, the sky is steeped in a shade of blue that seems to come only before the dawn. Trees stand like silhouette cutouts in the twilight, and the air still carries the cold of night. As I walk with the stars, I tap into the rhythm of steps, the rhythm of breath, the rhythm of movement.

The built world sits in shadow, only an occasional lit window shows a flicker of interior life. No cars pass. At this time of day, our humanscape seems small, not running amok as it can appear in the daylight when the evidence of our hands all over the land is hard to escape.

Yes, twilight belongs to the wild.

Out here, I key into my senses, I observe, I feel enlivened. Happy.

These are not just pleasant sensations, these are evolutionary responses kicking in. As E.O. Wilson reminds us: for “99% of human history people lived in hunter-gatherer bands” who were “totally and intimately involved” with the natural world.

And if we weave that physical, earthly knowledge that our ancestors honed over thousands of years—that connection that sits deep in our bones—into our 21st century lives, we just might create a more fulfilling, happier human experience.

Here’s one study that supports it:

George MacKerron and Susan Morrato created an app that overlaid GPS data with a quick happiness survey. Called Mappiness, this app-study explored the link between a moment’s happiness—a.k.a. subjective well being—and place. At random, the app would beep and present a questionnaire:

Do you feel Happy? Relaxed? Awake?

Are you Indoors? Outdoors? In a vehicle?

Just now, what were you doing?

This study, published in the journal Global Environmental Change (March 2013) made careful consideration and adjustments to control variables: What was the weather? What was the day of the week? Was the responder with a friend or alone? Were they exercising at the time? Doing a leisure activity or at work?

After getting more than one million responses from 20,000 individuals, researchers determined, “study participants are significantly and substantially happier outdoors.”

“There appear to be direct pathways by which such experiences affect the nervous system, bringing about stress reduction and restoration of attention,” say MacKerron and Morrato.

“The existence of such pathways—biophilia—has plausible evolutionary explanations: an innate human emotional affiliation to nature and living organisms in general is proposed as an adaptation to our reliance in the natural environment through all but the last 10,000 years of human history.”

Eric Fromm coined the term biophilia in his book The Art of Loving to describe our affinity to that which is alive and vital. In The Biophilia Hypothesis, naturalist E.O. Wilson linked the word to humankind’s “innate affinity for the natural world.”

In short, we are wired to be outside, built to love this natural world.

MacKerron and Morrato state that natural environs have fewer “environmental ‘bads’ that have significant negative impacts on physical and metal wellbeing” and that being outdoors “might increase happiness by facilitating and encouraging behaviors that are physically and mentally beneficial, including physical exercise, recreation, and social interaction.”

Outside, in natural spaces, we are happier.

When I arrive back home, it’s 7am, and the trees are starting to stand out in relief, their nuances and textures emerging as darkness gives way to light. Houses, cars and electrical lines take their place in the visual landscape.

Upon reentry to my home, I am thrust into the narrative of my family: my son holds his belly; he feels sick. My daughter is hungry; she wants breakfast. My husband searches for his keys; he’s got to go. I give a hug; I pour the cereal; I look on the dresser—and realize why I climb out from the covers on a cold morning, why I dress in layer after layer and step outside at 6:30 am with headlamp in hand.

On that walk, I feel bigger than my human footprint; I know more than I have learned. On that walk, I connect to that ancestral self that was born-and-bred under the stars, that had to understand the rhythms of the wild to survive, that lived with—not just on—the earth. I then carry—or try to carry—that broad perspective to the finite of family life; I try to add the momentous to the minutiae, and remember there is a much larger story than the one I am living.

And for this moment, it works. 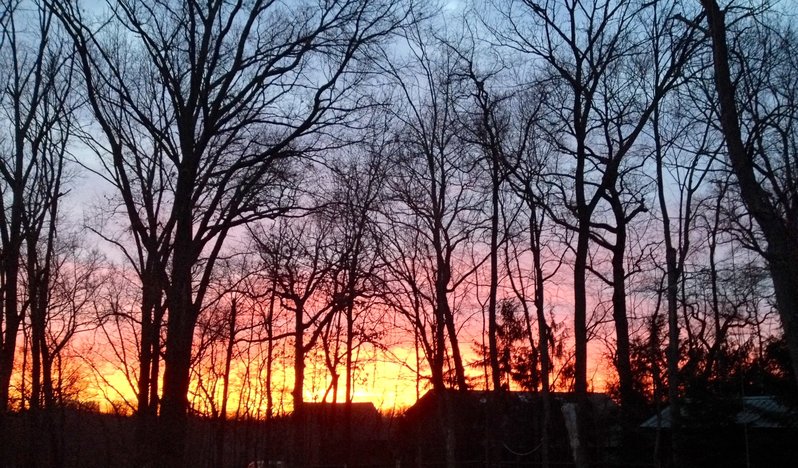 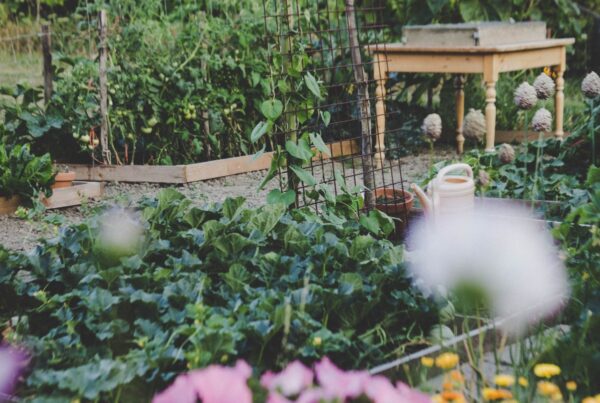 Reclaim Wildness and Remember Your Roots 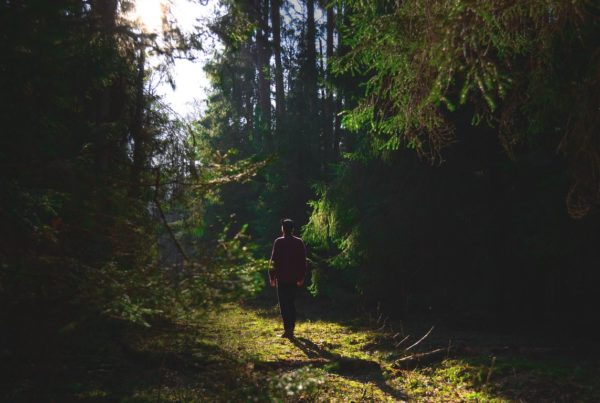 What is Nature Therapy?